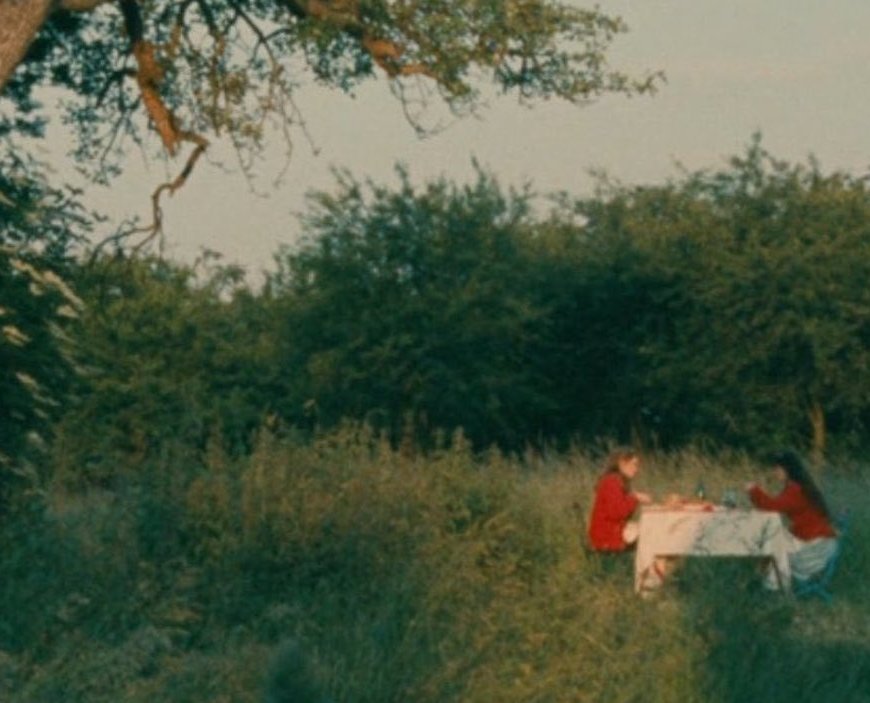 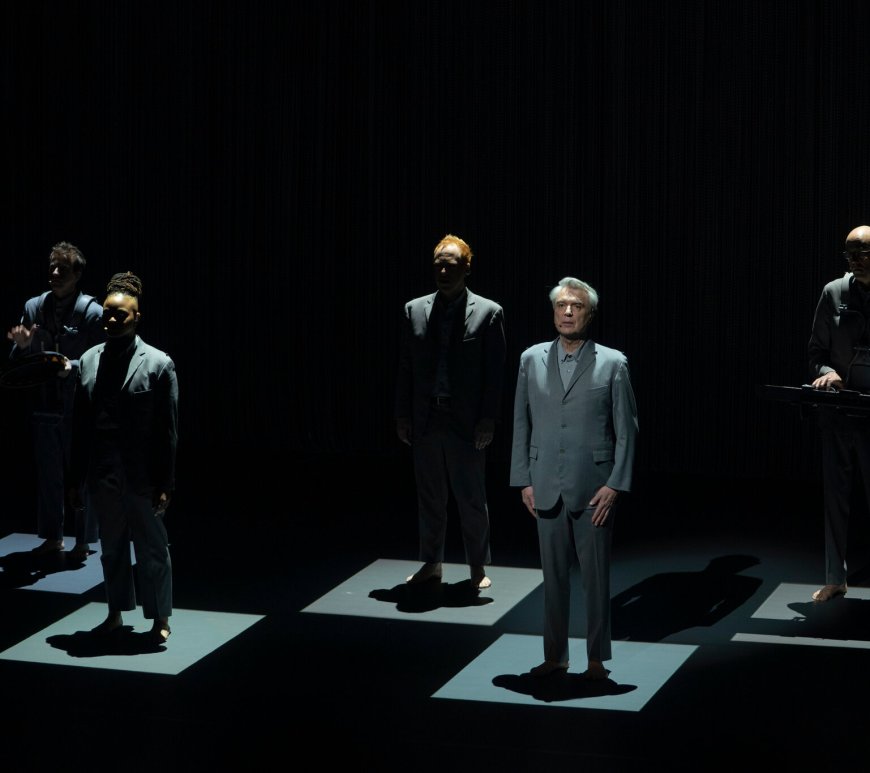 Stop Making Sense (1984) is a cornerstone in the intersection between pop music and cinema; a concert film in which one of the best bands of the fertile crescent that was the post-punk years is at their most ambitious, cohesive and passionate as a live act, captured intelligently by the great Jonathan Demme, also in his prime. In other words, it is a zenith that American Utopia could never be expected to reach. END_OF_DOCUMENT_TOKEN_TO_BE_REPLACED