The festival has officially ended but my coverage is far from over.

In case you missed it, I wrote a short piece at the outset of the festival for I HEART BERLIN.

You can find a ranked list of everything I saw  during the festival (including a few shorts) here. The top prize of Golden Bear went to the Hungarian drama On Body and Soul, which I called ‘A really competently made rom-(dark)com dressed in metaphysical ‘foreign film’ trappings which keep it visually interesting and narratively entertaining.’

I also attended the video installation ‘The Stars Down to Earth.’ My favorite piece was Isla Santa Maria 3D by Oliver Husain. 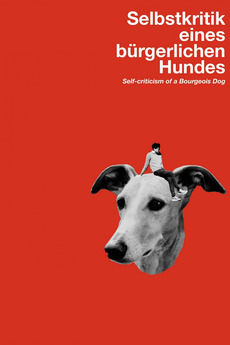 -Interview with Julian Radlmaier, director of Self-Criticism of a Bourgeois Dog

-Interview with Mathieu Denis, co-director of Those Who Make Revolution Halfway Only Dig Their Own Graves